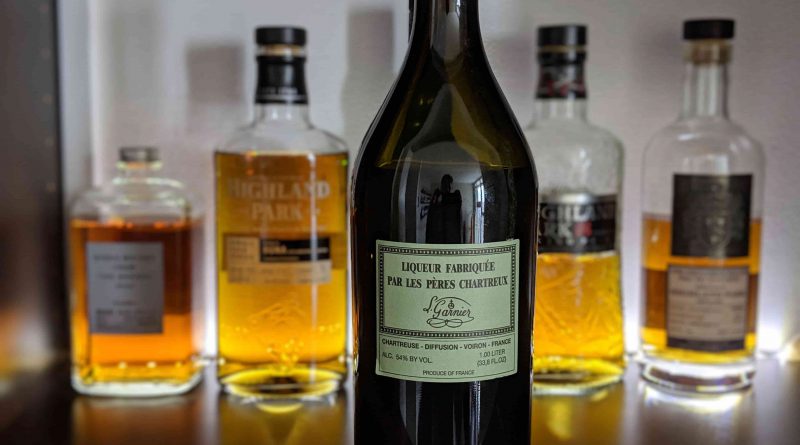 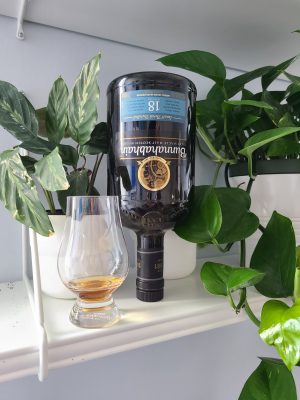 Bunnahabhain 18: A Full Bodied Islay Sherry Monster
I make little secret of my love for sherried whiskies. There are few things I appreciate more than a monster 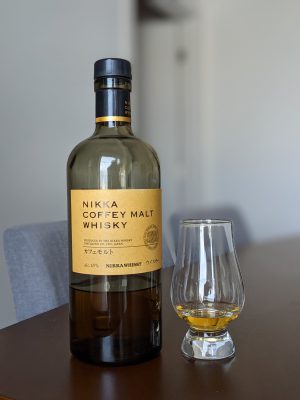 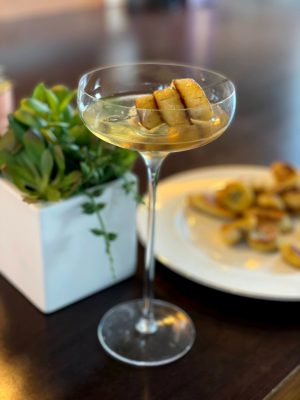 The Cooking Banana Cocktail
Plantains are never the stars of the show. The starchy cooking bananas are a lot like the malt that makes 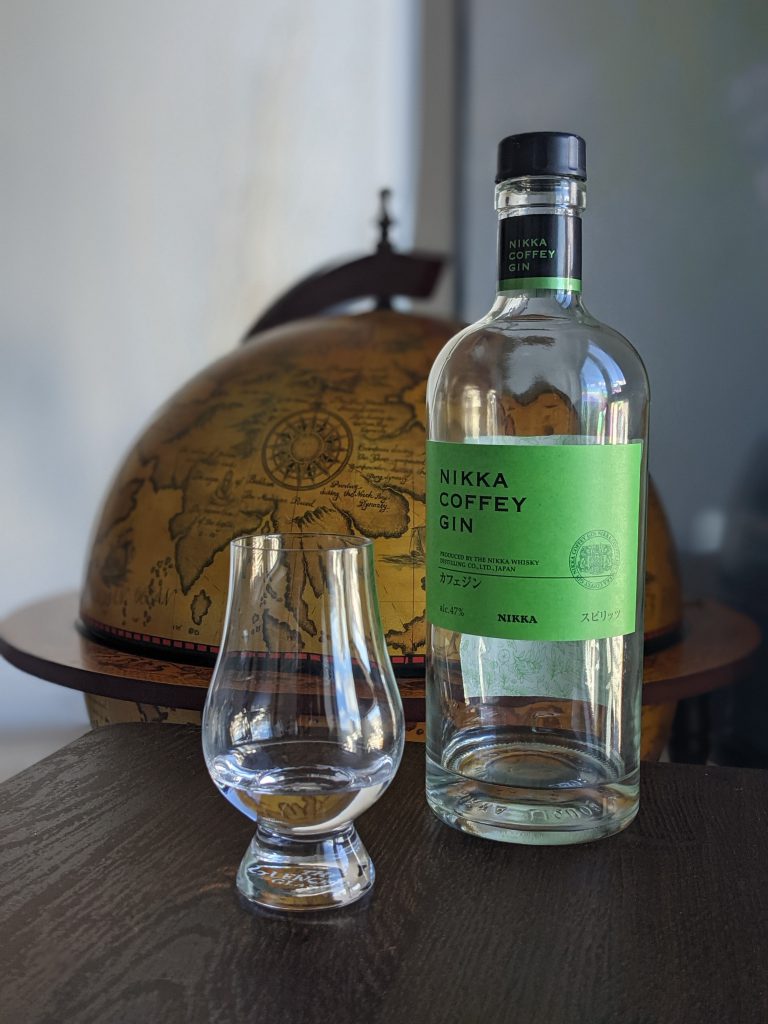 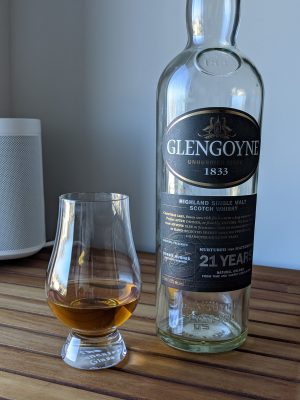 Review #121: Glengoyne 21
We liked the Glengoyne 10 so much we grabbed a bottle of its older brother. The 21 is aged in 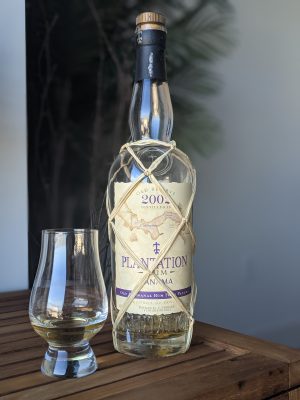 The History of Chartreuse

The Chartrusian order of monks sound like something out of a movie. If they were in ancient China they would have been wise and mysterious kung fu masters. They operate 30 monasteries on three continents, and the order has a few hundred members and have a sweet motto: stat crux dum volvitur orbis, or for those of us who don’t speak Latin, “the Cross is steady while the world is turning.”

“The order was founded in 1084 by Bruno of Cologne, so it was already more than 500 years old when in 1605, François-Annibal d’Estrées, the Marshall of King Henry IV’s artillery corps arrived at a monastery in a Paris suburb. François, who would later rise to Marshall of France under Marie de’ Medici, carried with him a recipe for an elixir, with hundreds of herbs and ingredients which would be combined to create chartreuse.

After receiving the recipe, the monks set about with great haste to master it and produce booze; merely 132 years later, they released the first version of the beverage to the world. Maybe François should’ve swung by a German monastery instead. The tonic underwent a few rounds of revision, until Green Chartreuse, clocking in at a mighty 110 proof (55% alcohol) was first created in 1764. 75 years later, they released a new product “Yellow Chartreuse,” Green Chartreuse’s milder, sweeter and softer cousin a mere 80 proof (40% alcohol). During the 20th century production ground to a halt when France passed the Association Law of 1901, banning religious associations. The government seized the monastery and the trademark and the monks moved to Spain to set up a new distillery. The monks returned to France when Philippe Pétain’s administration allowed their monastery to open again.

Today, two monks (and two lay people) produce Chartreuse at the Voiron distillery in Southern France. To kick things off, each of the herbs are macerated in alcohol, and the maceration is distilled.  The production process starts with macerating each of the herbs and plants in alcohol.

Both Green Chartreuse and Yellow Chartreuse are floral spirits. Green Chartreuse can be tricky to use in cocktails as the taste can overpower other ingredients. Green has a complex taste, especially in the aged VEP (Vieillissement Exceptionnellement Prolongé). There’s no dominant note, but a lot of different flavors and an intriguing finish. Yellow Chartreuse is easier to work with in cocktails. AS Lizz Schumer at Serious Eats puts it: “the honey comes forward right away in the yellow version, followed by an anisette that balances out the sweetness with that herbal bloom we expect. This one warms the cockles, but doesn’t bite back like some digestifs can do. It’s smooth and drinkable on its own, with the kind of long finish that makes you want to take another sip, just to figure out what that flavor was.”