Rums are born from sugar: fresh cut sugarcane in the case of rum agricoles like cachasa case, and molasses in the case of most other rums. To make rum, the sugar or sugary byproduct is fermented, distilled, and usually left to mature in charred oak barrels. Like most other spirits, raw, distilled rum is quite clear, only getting color from the barrel (or from artificial colors in the case of some of the cheaper rums).

Rum has a checkered past closely linked to the transatlantic slave trade. During the 17th and 18th centuries, slaves from West Africa were often shipped to South America and the to Caribbean where they were sold for cash crops like cotton, sugar, and tobacco, and for rum. Rum production started in earnest in the Caribbean in the 1600s when slaves started fermenting molasses. The first distilleries in the United States were established in 1664 in Staten Island, and in 1667 in Boston. Colonial Americans loved rum. Many believed rum could cure diseases. Colonial Americans also deeply distrusted water (rightly so), leading to an impressive, 14L annual per capita consumption. Rum was so prevalent that it was used as a bribe to encourage voting for the right candidate. In Last Call: The Rise and Fall of Prohibition, author Daniel Orkent wrote: “When twenty-four-year-old George Washington first ran for a seat in the Virginia House of Burgesses, he attributed his defeat to his failure to provide enough alcohol for the voters. When he tried again two years later, Washington floated into office partly on the 144 gallons of rum, punch, hard cider and beer his election agent handed out—roughly half a gallon for every vote he received.”

We love rum, here are some of our favorite cocktails: 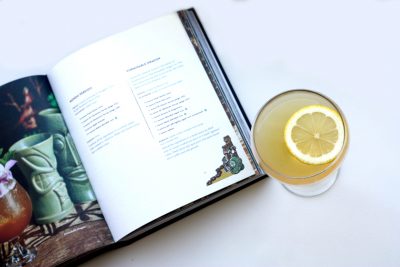 Mundo Perdido Cocktail
It's no secret that we're huge fans of Smugglers' Cove. Our names are even displayed in the doorway of the 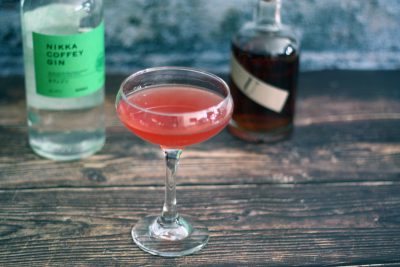 Groundhog’s Day Negroni
The Groundhog's Day Negroni is a quarantine-approved Negroni with aged Hampden spirit and a lot of gin. 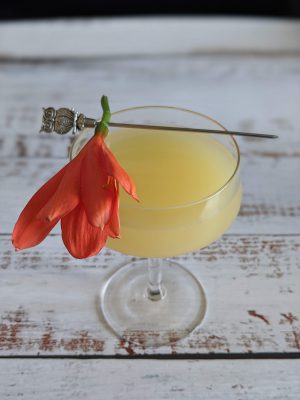 Spicy Ginger Daiquiri
As always, I'm a huge fan of the daiquiri. Simple to make, simple to fuck up, daiquiris traditionally contain just 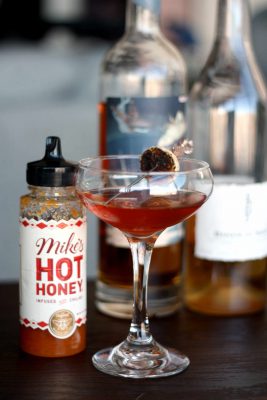 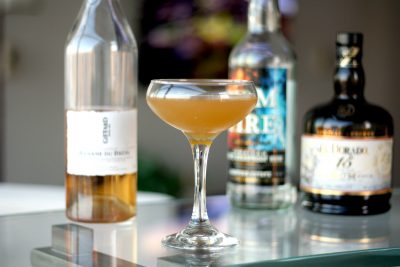 Parasol (Banana Daquiri) on Fire
We originally bought Giffard's banana liqueur solely for the purpose of making I Love Lamp, a cocktail featured in Imbibe. 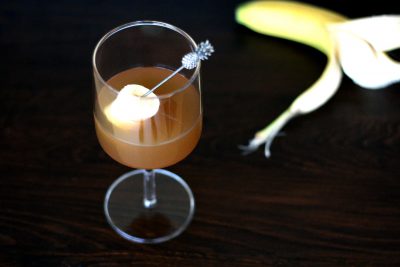 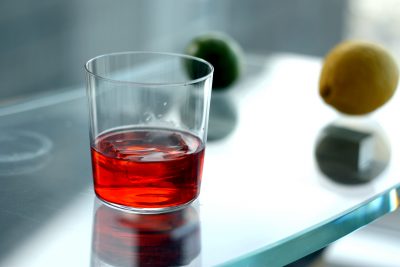 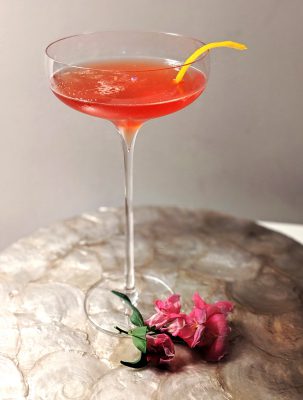 Twelve Mile Limit
Prohibition era cocktail with a triple base of rye, rum, and brandy. 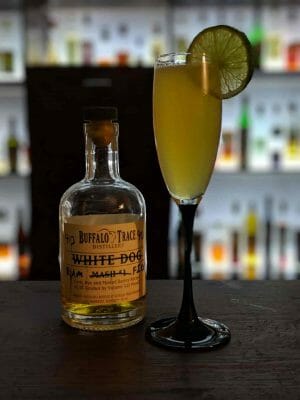 Silver Daisy
A French 75 variant with the fire of Rumfire 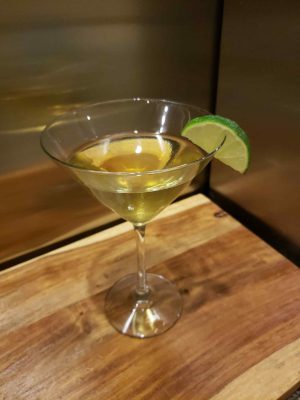 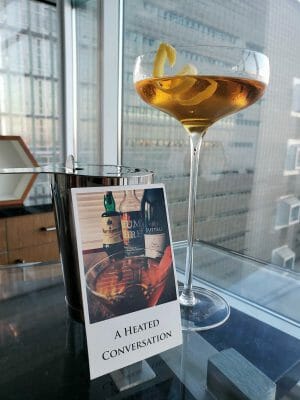 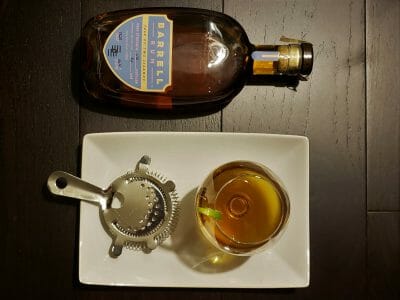 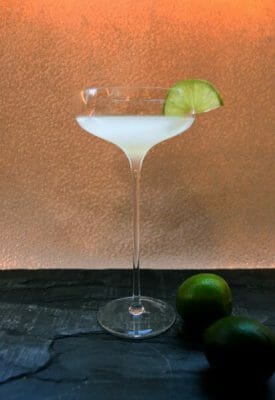 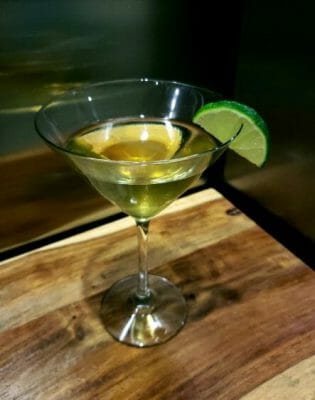 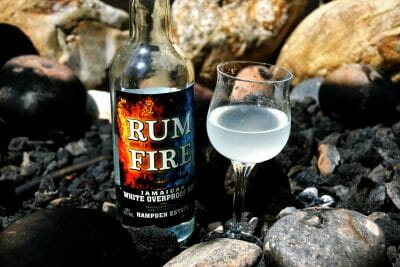 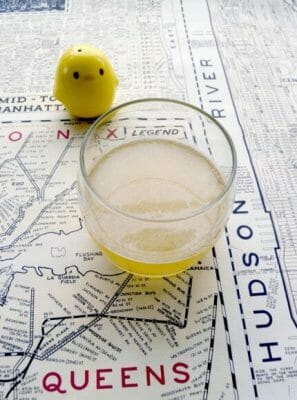 Here Be Chickens
Balanced cocktail with rum and Tequila base. 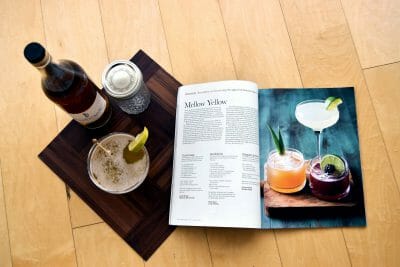 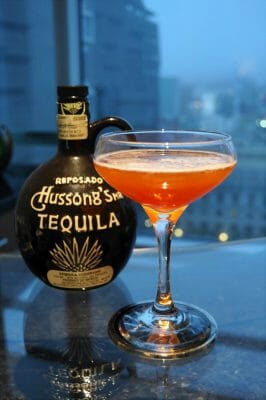 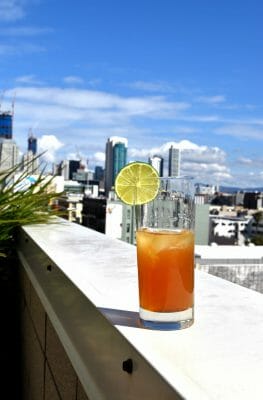 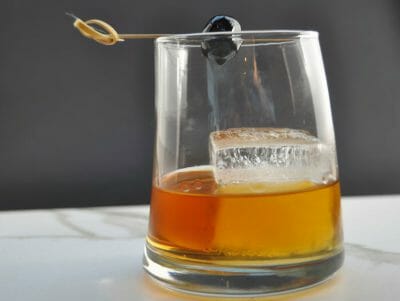 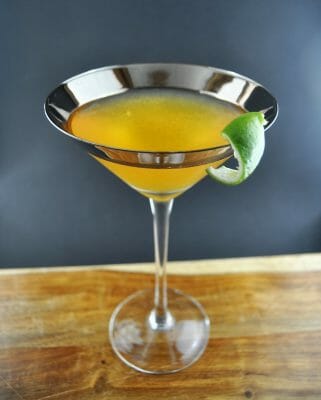